Whether you already own an outboard motor or want to learn more about them, here’s everything you need to know about how outboard motors work to power your water vessels.

THE ENGINE DESIGN AND POWER

Outboard boat motors work just the same as regular car engines or lawnmowers, depending on the power. They either run a two-stroke, similar to many lawnmower engines or a four-stroke process. What this means is that the engine either take two or four strokes to complete its cycle.

When it comes to two-stroke engines, both the upward cycle and the downward cycle of the piston complete the four stages of ignition in the engine. So, the motor win intake air and gas, then compress it, fire a spark to ignite, and finally exhaust the fumes.

With a four-stroke engine, the four steps are broken into different cycles and happen during the stages of downward and upward piston strokes. So, one stage involves air and fuel intake, another stage involves compression, the third state is spark and ignition and the final step is exhaust.

BBMS Swanwick has high quality Mercury outboard motors so if you’re looking for a few one for your water vessel, they’re one of the places you can check it.

HOW THE ENGINE OPERATES

So, a Mercury outboard motor operates on either of the above principles. It’s kept inside a cover and connected to a vertical drive shaft. This shaft spins the engine’s propellers. The engine starts its cycle as soon as it is started. The drive shaft spins all the time; however, a clutch engages the shaft to the propellers. As this happens, the outboard sends drive to the boat, propelling it forward. The force of the transfer is absorbed by the water around the transom and boat, which is where the outboard engine is housed.

THE EXHAUST AND COOLING

Outboards are the same as most engines, just that they are cooled by the water. Water is flushed through the motor from the boat. Since the vessels don’t have radiators, this is an important part of the motor’s design and operation.

Most outboard motors expel the exhaust through the propeller’s bottom fin. That’s why you’ll see so many bubbles popping up from the propellers as the boat is started.

The exhaust is mixed with water from the cooling system, too. So, it cycles through the engine before being pushed up with the exhaust. The system actually never requires coolant since it takes it from the water. 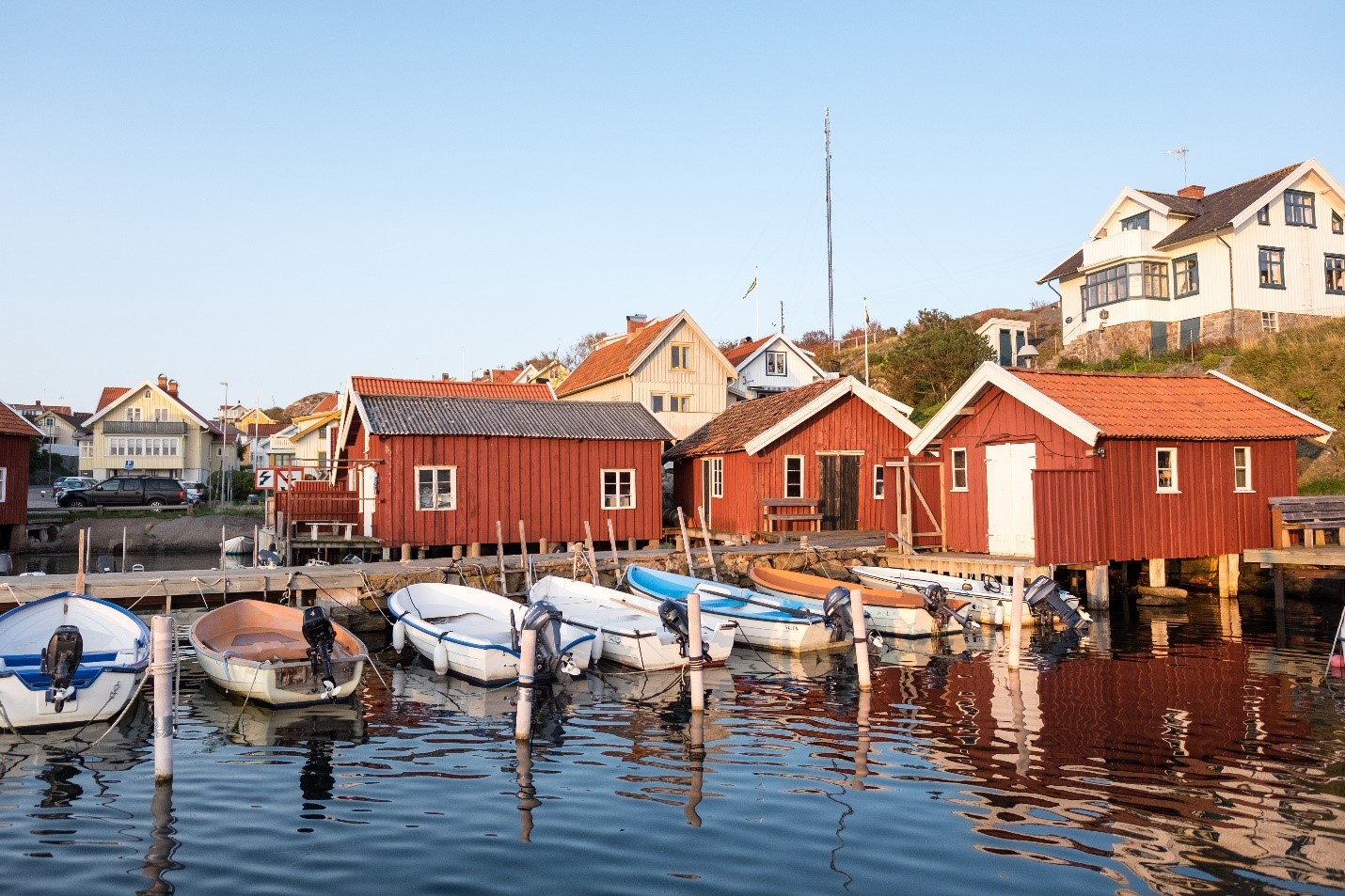 Since cooling comes from the water, it does mean there’s more vapor inside the actual motor. That’s arguably why many marine outboard motors encounter problems with ethanol gas. It reacts with the vapours, causing damage to parts of the engine. Most outboards require a solution to prevent damage. The mixture is often added to the fuel so it can run through the machine.

Outboard motors, other than being water-bound, are similar to car and lawnmower motors. That means they do require regular maintenance and services to keep them running in top condition.

© 2021 TheBarleyHouse. A parenting blog where the children run the show Copyright © 2021. All Rights Reserved.  Back to Top ↑